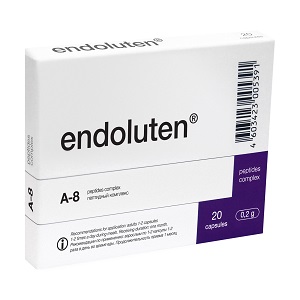 Endoluten – 60 caps (Prevents cancer, particularly of the reproductive system reduces risk of cancer up to 5 times)

For the PINEAL gland, Endoluten has been shown to regulate the body’s neuroendocrine, immune and cardiovascular systems as well as improving melatonin levels and sleep patterns.

It has also been shown to lengthen telomere and improve the overall health of the pineal gland. Endoluten may be used with Vladonix, Visoluten, Cerluten, and Glandokort depending upon the condition being treated.

ENDOLUTEN® is a natural peptide complex extracted from the pineal gland of young animals (calves no older than 12 months of age). Such peptides have beneficial effects on the gland cells, they regulate the synthesis of melatonin and improve the function of the neuroendocrine system. It adjusts all cyclic processes in the body and helps restore the immune system.

Among other products, Endoluten is considered by its developers to be the best remedy for premature ageing because of its highest influence on the life span. It was proved that pineal gland peptides can lengthen telomeres,

the so-called protective caps of the chromosomes that are responsible for keeping cells intact, and increase the Hayflick limit, the number of times a human cell can divide until cell division stops, from 47 to 67 times. Endoluten is the only peptide product that can increase the life span by 42%.

Pineal gland peptides have been studied for 40 years and their high efficiency has been shown in more than 50 experiments on animals and multiple clinical trials. It has been shown that Endoluten restores biorhythms and the function of all organs by regulating the production of melatonin.

This peptide complex helps other organs of the endocrine system synthesize their own hormones in the right and optimal way.

It is well known that the malfunction of the endocrine system leads to the most serious diseases and practically to everything that is connected with ageing. Endoluten is recommended for preventing premature ageing, improving sleep, cardiovascular and reproductive systems, restoring carbohydrate metabolism, and supporting bones and joints.

Endoluten has a positive influence on pancreas and bone tissue mineral density as well. It is commonly known that women over 50 have a 60% chance of osteoporosis and Endoluten can prevent it.

Endoluten is also very effective for those who fight cancer and undergo radiation treatment or chemotherapy as it improves the function of blood-forming tissue, reduces anemia, increases white blood cell production, and eventually makes the recovery period shorter.

This product is also recommended for women over 45 because it prevents them from the climacteric (menopausal) syndrome, a pathological negative reaction to decline in ovarian function.

Endoluten can be used in case of very intense physical activities and psycho-emotional stress, especially by solders in extreme conditions, or by people in unfavorable work conditions.

The pineal gland is very small, about the size of a grain of rice, that is why the peptides from it are the most valuable.

Endoluten is well tolerated, with no identified side effects, complications or drug dependence. 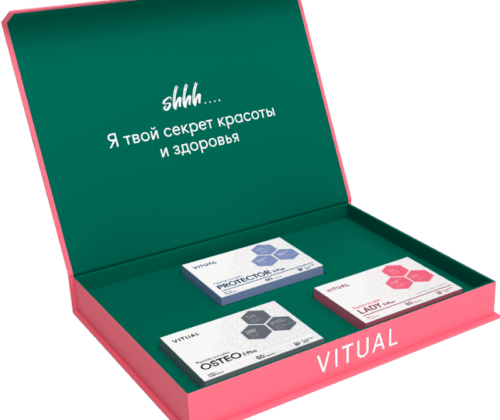 Peptide Beautybox with Protector 3 Plus, Osteo 3 Plus & Lady 3 Plus 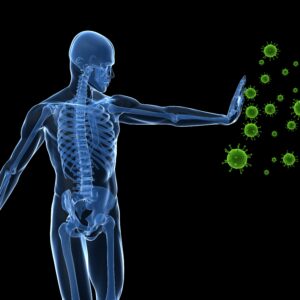 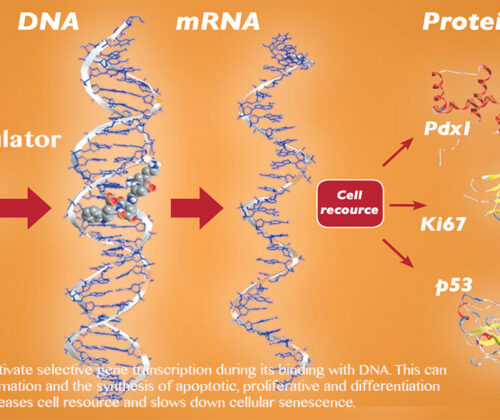