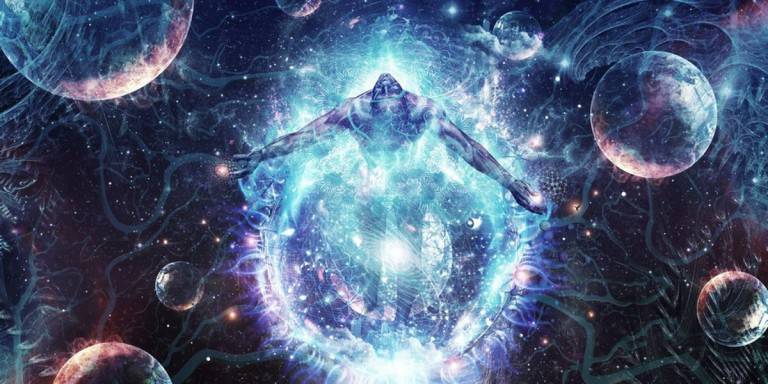 Adding peptides to cellular cultures resulted in a tissue-specific stimulation of protein synthesis in the cells of the specific organ, from which these peptides were obtained. This effect of enhancing protein synthesis was diagnosed in young and old animals.

It was proven that small peptides exert tissue-specific stimulation on expression of differentiation factors CXCL12, Hoxa3, WEGC1: peptide KEDW – in cells of the pancreas, peptide ADEL – in the bronchial epithelium [66] and peptide AEDG – in fibroblasts.

At the same time an induction effect from the peptides on the expression of differentiation factors is most pronounced in the ‘old’ cell cultures. This established their geroprotective mechanism.

KED stimulating impact on proliferation and its inhibitory effect on apoptosis was multifold in the pineal organotypic cell culture of old rats as compared to that obtained from young animals. This fact evidences the ability of the tripeptide under study to produce a pronounced restorative effect on the cells of the pineal gland within its ageing associated involution.

Adding peptides AEDG and KE to embryonic retinal cell cultures contributed to the induction of differentiation of various types of neurons in the retina (activation of Brn3, Pax6, Prox1, Vsx1 proteins expression) and pigment epithelium (activation of transthyretin synthesis).

Adding extracted peptides of the retina to polypotential cell culture of Xenopus laevis early gastrula ectoderm led to the emergence of retinal and pigment epithelium cells. Adding of other small peptides to pluripotent cells of ectoderm in the same experimental model resulted in emergence of different tissues (nervous, liver, etc.).

Thus, mechanism of action of this peptide is based on its ability to activate synthesis of proteins in cyto- and karyoskeleton and thereby enhance cell proliferation and reduces apoptosis.

These experiments showed that peptides can induce differentiation and proliferation, as well as suppress apoptosis of cells, depending on the structure of the substance added.

The results of these studies concludes that there is a possibility of targeted induction of cell differentiation and an employment of a biological cellular reserve, of various organs and tissues.

This is the fundamentals for enhancing functions and reserves of human organism, as well as increasing the human lifespan to its maximal capacity.