Epithalon (also known as Epitalon or Epithalone) is the synthetic version of the peptide Epithalamin, which is naturally produced in the pineal gland.

It was discovered by the Russian scientist Professor Vladimir Khavinson, who then conducted epitalon-related research for the next 35 years in both animal and human clinical trials.

Epitalon’s primary role is to increase the natural production of telomerase, a natural enzyme that helps cells reproduce telomeres, which are the protective parts of our DNA. This allows the replication of our DNA so the body can grow new cells and rejuvenate old ones.

Younger people produce a relatively large amount of telomerase and longer telomeres. The longer the telomere strands are, the better cell health and replication they provide. However, as people age, the production of telomerase falls and consequently cell replication and health decline.

As a result of Epitalon’s effect on telomerase production, the benefits are unique and far-reaching and include:

Epitalon offers a number of benefits that can help combat the symptoms of aging. It also helps with mood, and acts as an antioxidant.

Numerous studies have shown the importance of telomerase production and telomere rejuvenation in fighting the symptoms of aging. As Epitalon has been shown to increase the production of telomerase which in turn strengthens and lengthens telomeres, this means that Epitalon can play a vital role in decreasing the aging process and thus extend human longevity. 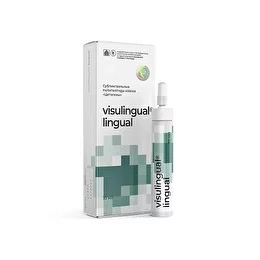 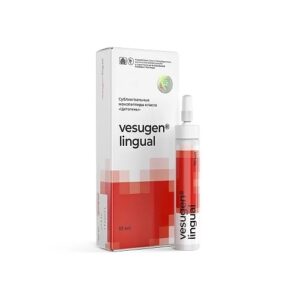 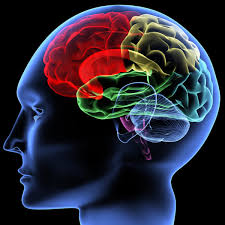 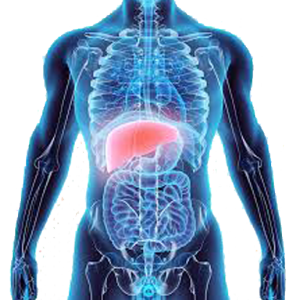 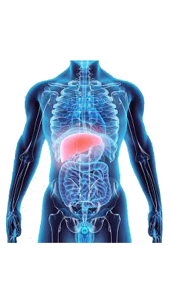