Pinealon Gland Peptide is a dietary supplement with a synthetic brain peptide. It supports brain function by reducing its peptide deficiency by supporting protein synthesis within its cells. The Pinealon Peptide is recommended for anyone whose brain may deteriorate, especially the elderly and people with poor memory, attention deficit, brain injury, stroke, high stress, chronic fatigue, depression, insomnia, irritability or diseases such as Alzheimer’s, Parkinson’s, Multiple Sclerosis, Neuralgia, Neuritis, Encephalopathy and demyelinating disease. It is also useful for persons whose occupation requires full attention. The Peptide can be combined with other dietary supplements and medicines and should be used in addition to conventional medical treatments.

Pathology of the central nervous system is most often develops after trauma, infections, cardiovascular and metabolic diseases, and is accompanied by a significant reduction in quality of life. All reactions that occur after cerebral lesions, considered as a collection of pathological and compensatory-adaptive processes that occur during regular intervals. Factors contributing to the development of diseases of cerebral structures are different; therefore, for the correction and prevention of brain disorders that occur during central and peripheral nervous system diseases, for the brain we have developed a bioregulator – Pineal Gland Peptide.

It is a peptide complex that contains amino acids that contribute to the normalization of the functional activity of brain cells.

A clinical study has demonstrated that the Pinealon Peptide prevents and treats patients with impaired function of the brain, including after a traumatic brain injury, stroke, brain surgery, effects on the body of extreme psycho-emotional factors, as well as to maintain the mental health of elderly and old aged patients. It improves intellectual functions of the brain (memory, attention, etc.) in those whose professional activity requires full attention.

After taking a course of the Pinealon Peptide, it quickly reduces short-term memory loss risk, improves orientation to the environment, restores professional skills, and improves attention and mental performance. In patients with the effects of traumatic brain injury and stroke, there was a moderate setback focal symptom, improved functions of speech, loss of muscle spasticitet.

It is well tolerated, with no identified side effects, complications, contraindications and drug dependence. 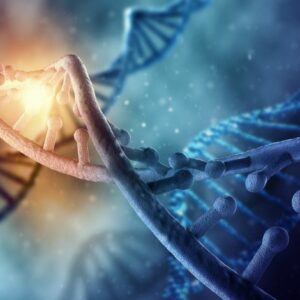 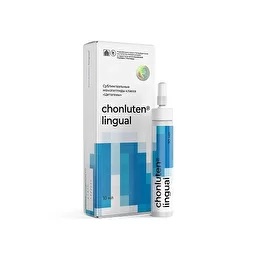 Chonluten liquid Peptide for your lungs10 ml in Sublingual Form

Chonluten liquid Peptide for your lungs10 ml in Sublingual Form
€65.00

Chonluten liquid Peptide for your lungs10 ml in Sublingual Form

Chonluten liquid Peptide for your lungs10 ml in Sublingual Form
€65.00

The efficiency of Lingual Chonluten was defined at clinical studying in the complex treatment of patients with impaired lung and bronchial function in acute and chronic respiratory diseases of an infectious and non-infectious origin, as well as for maintaining the function of the respiratory system in elderly. 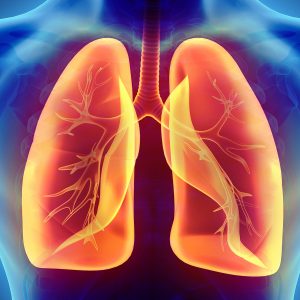 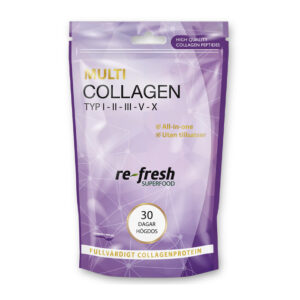 Collagen is the main protein in the body’s connective tissue and is an important part of ligaments, articular cartilage and skin as well as intestines, tendons, blood vessels and several organs. Multi Collagen is so finely divided that it is easily stirred out with water. Hydrolyzed collagen in peptide form is easily absorbed as it does not need to be broken down from protein to amino acids, it is already divided into shorter chains of amino acids.

About Collagen
Multi Collagen is produced by combining collagen from different foods that together provide a more effective collagen and a complete protein with all the essential amino acids. Multi Collagen contains plenty of all these different types of collagen and this makes the product unique in its kind. The highest content is of collagen type 2. This collagen is found in hyaline cartilage, in joints, which to about 95% consists of collagen type 2. Hyaline cartilage is also found between the discs of the back, knees and around the ribs.

The exclusive raw material contents come from grass-grazing bovine, white food fish, eggshell membrane and Avian Sternum (chicken). All raw materials come from an environmentally friendly utilization of the food manufacturers’ by-products. Multi Collagen is manufactured in the EU according to good food standards and has the foremost quality of collagen that science can produce from easily absorbed hydrolysed collagen in peptide form. The product is pure raw material without binder or other additives.